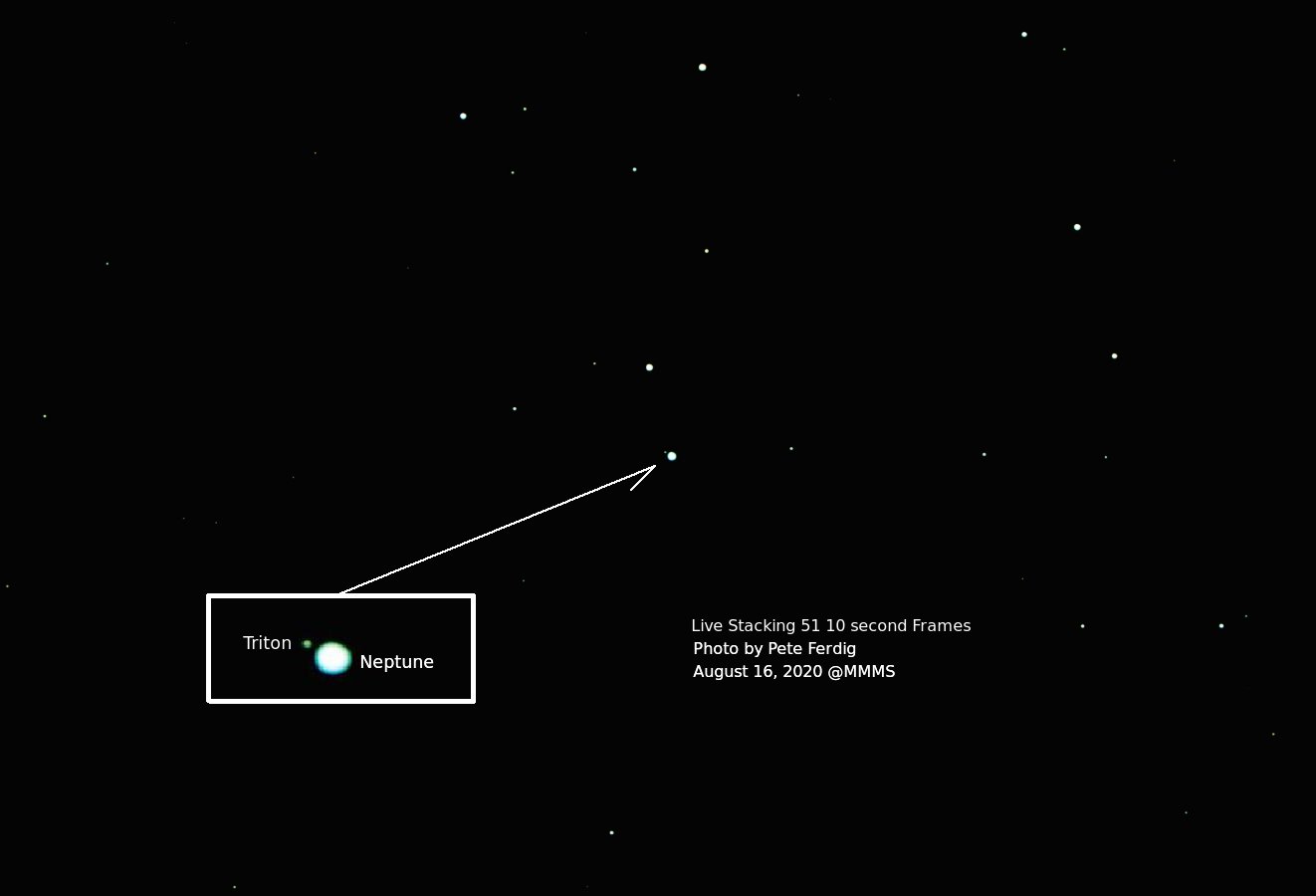 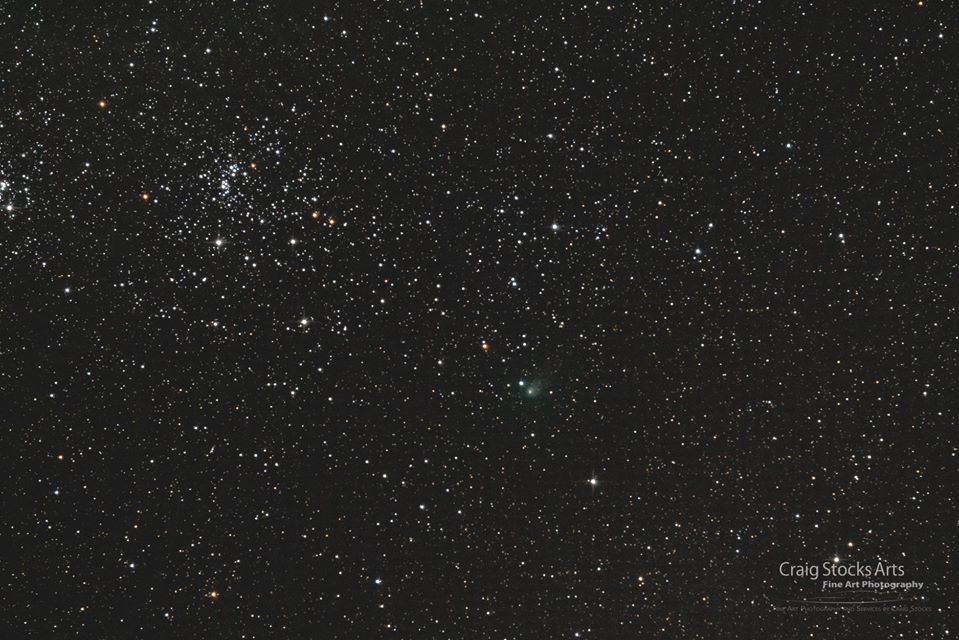 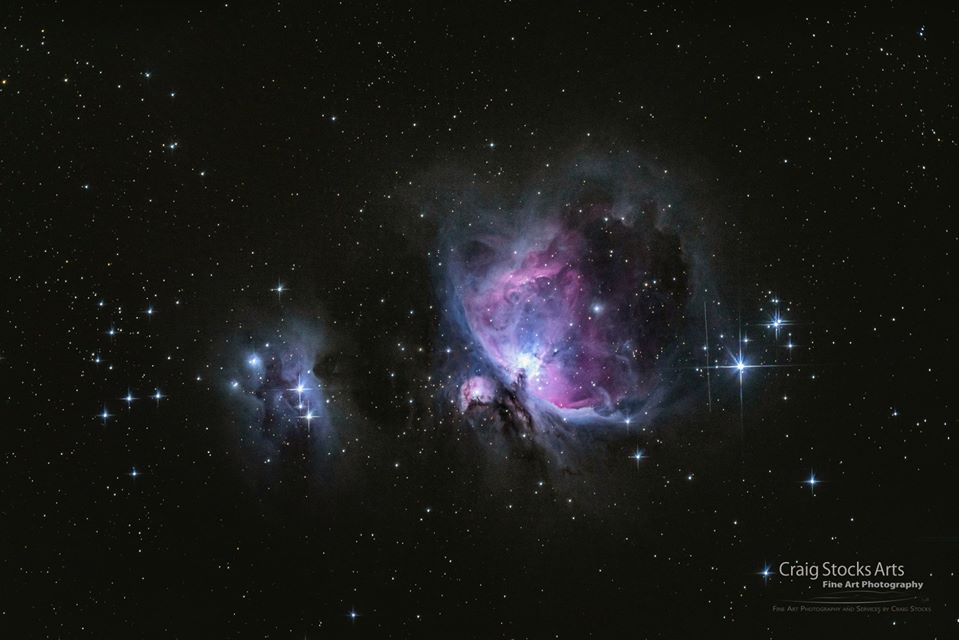 Here is a picture that I took at the water tank in Warner Valley, Monday January 13, 2020.
Meade LX200 8" with 6.3 focal reducer and Svbony CLS filter
DSLR, One 2 minute exposure.
Ken Simons 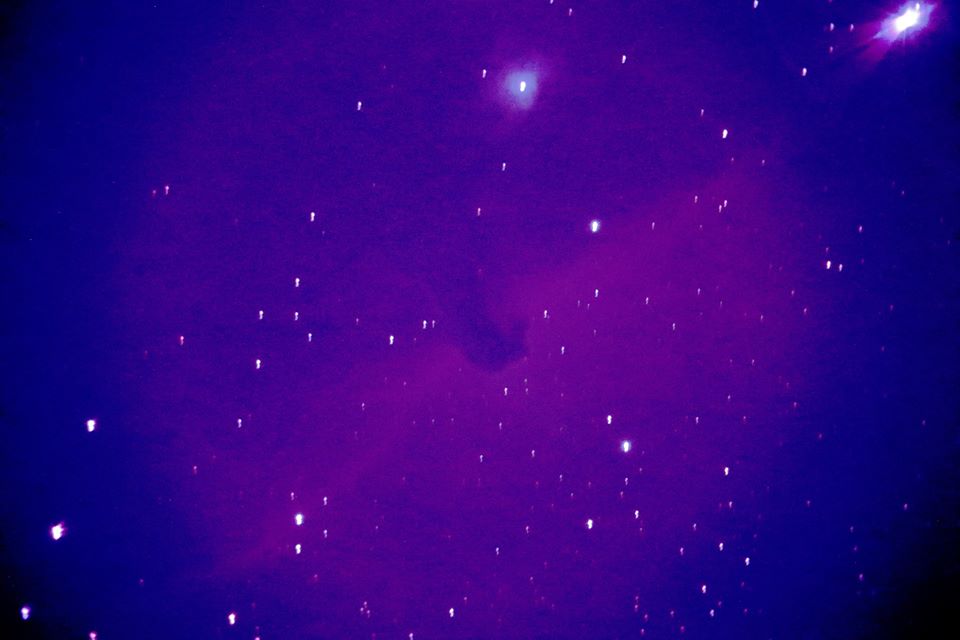 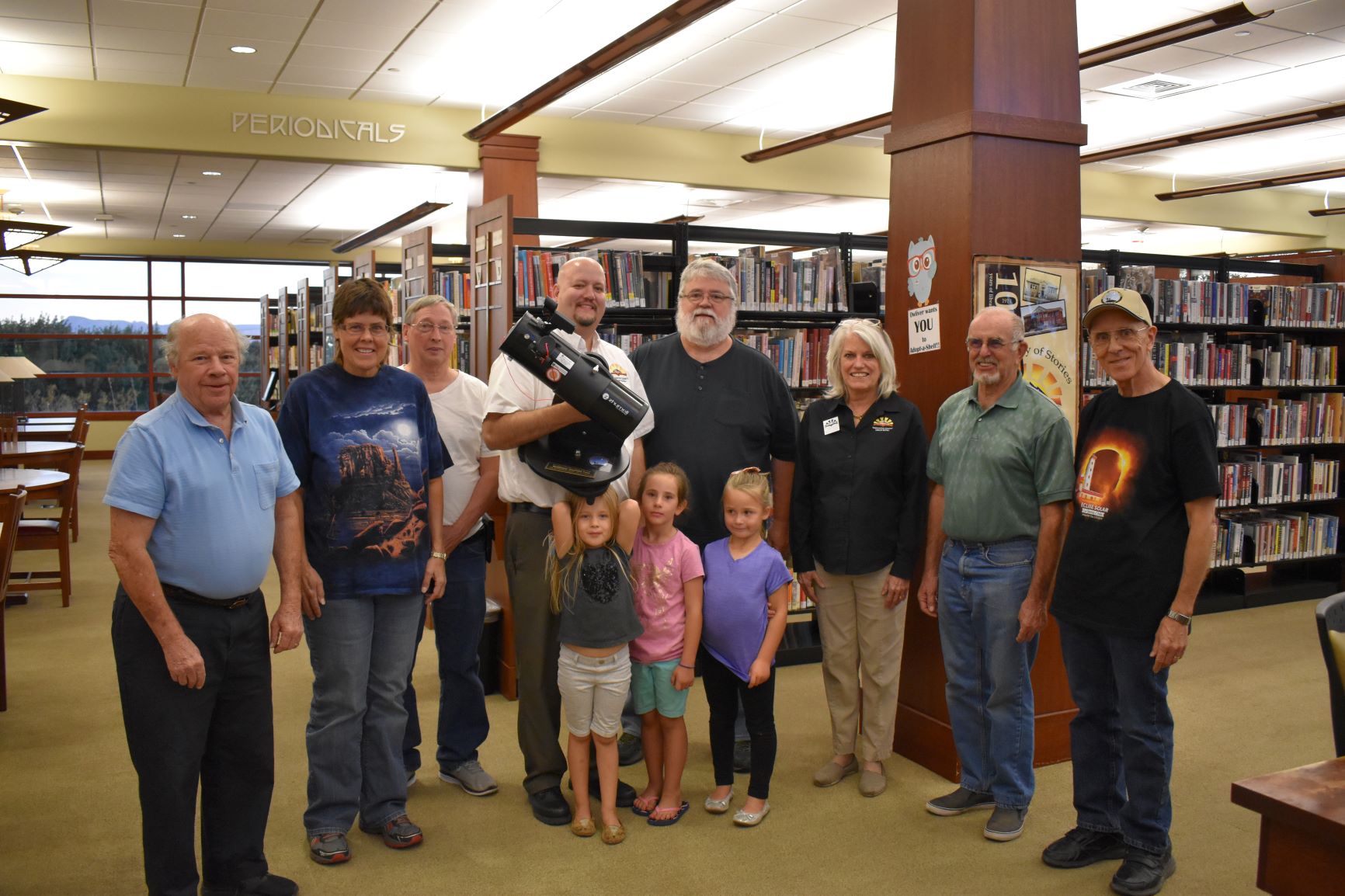 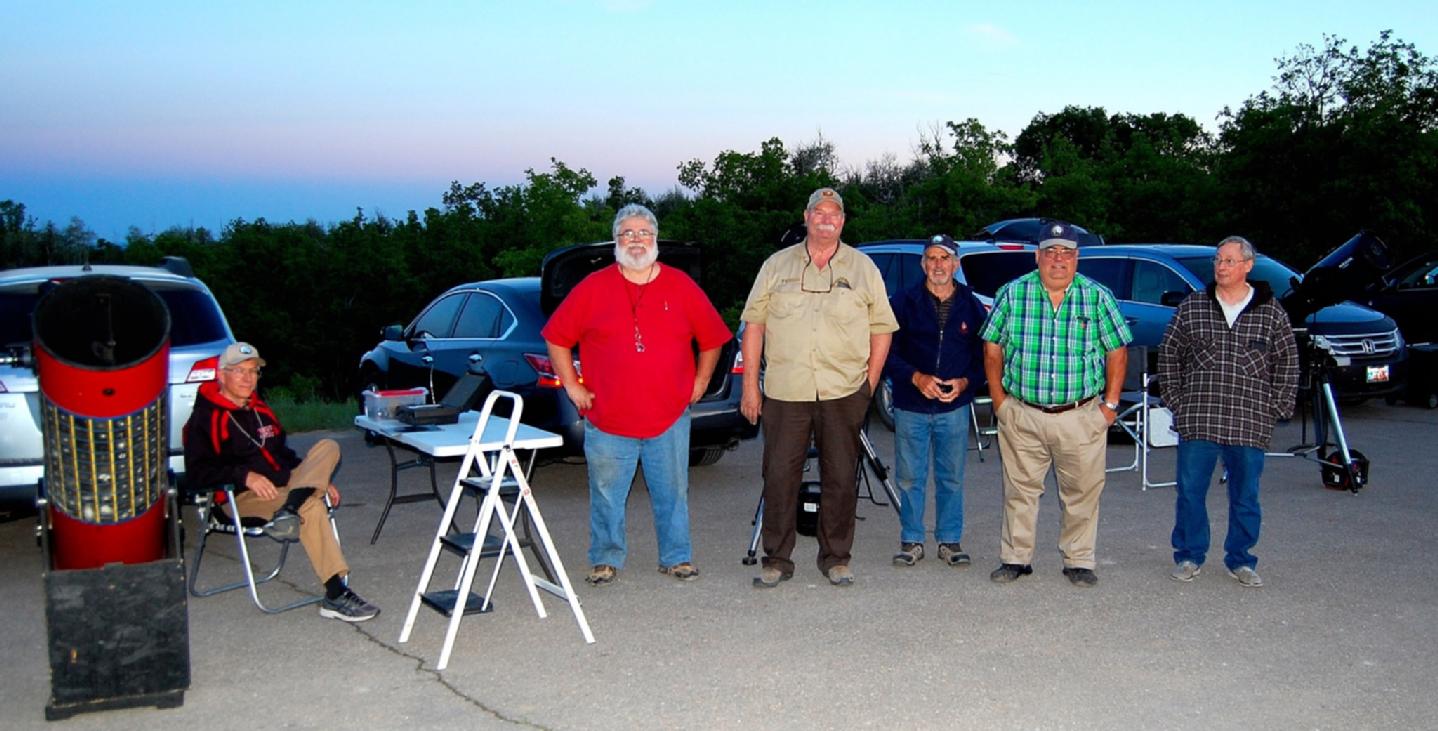 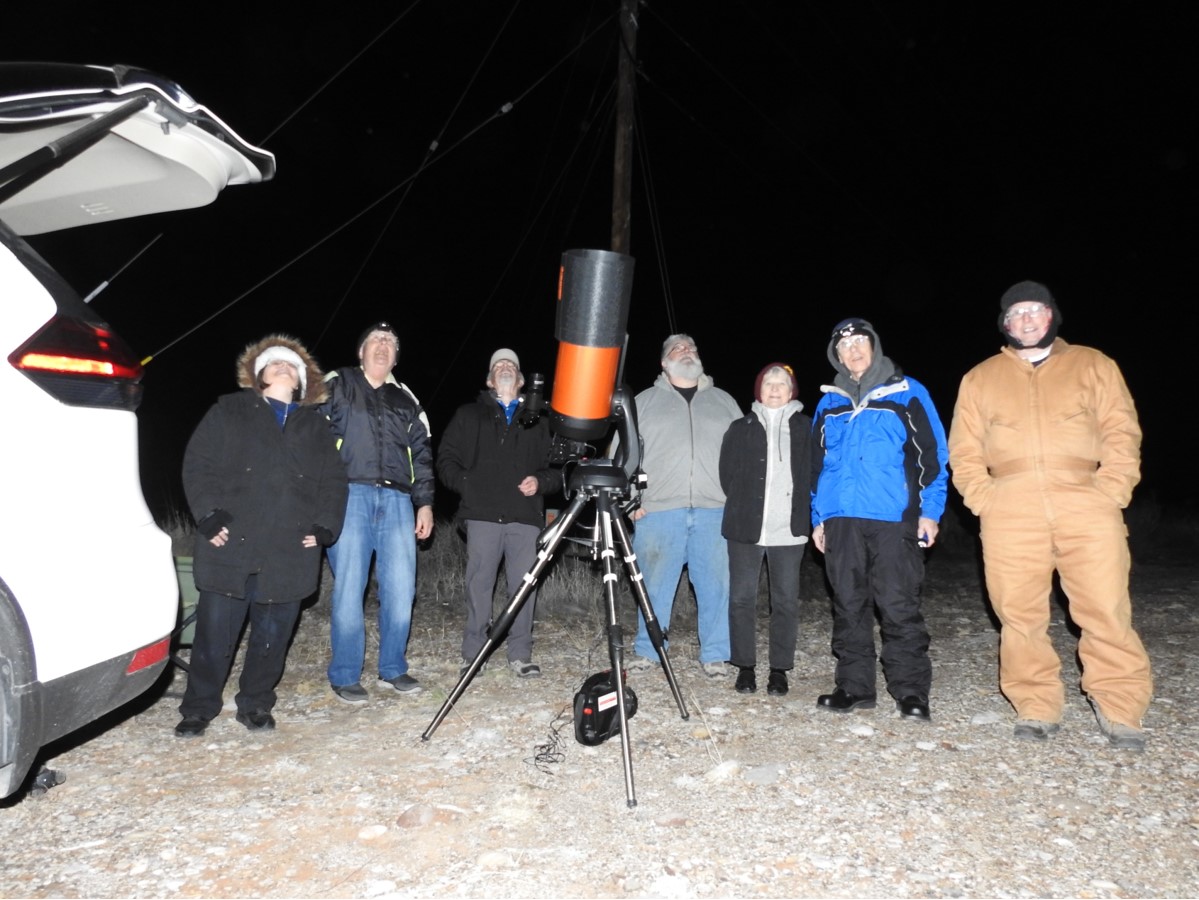 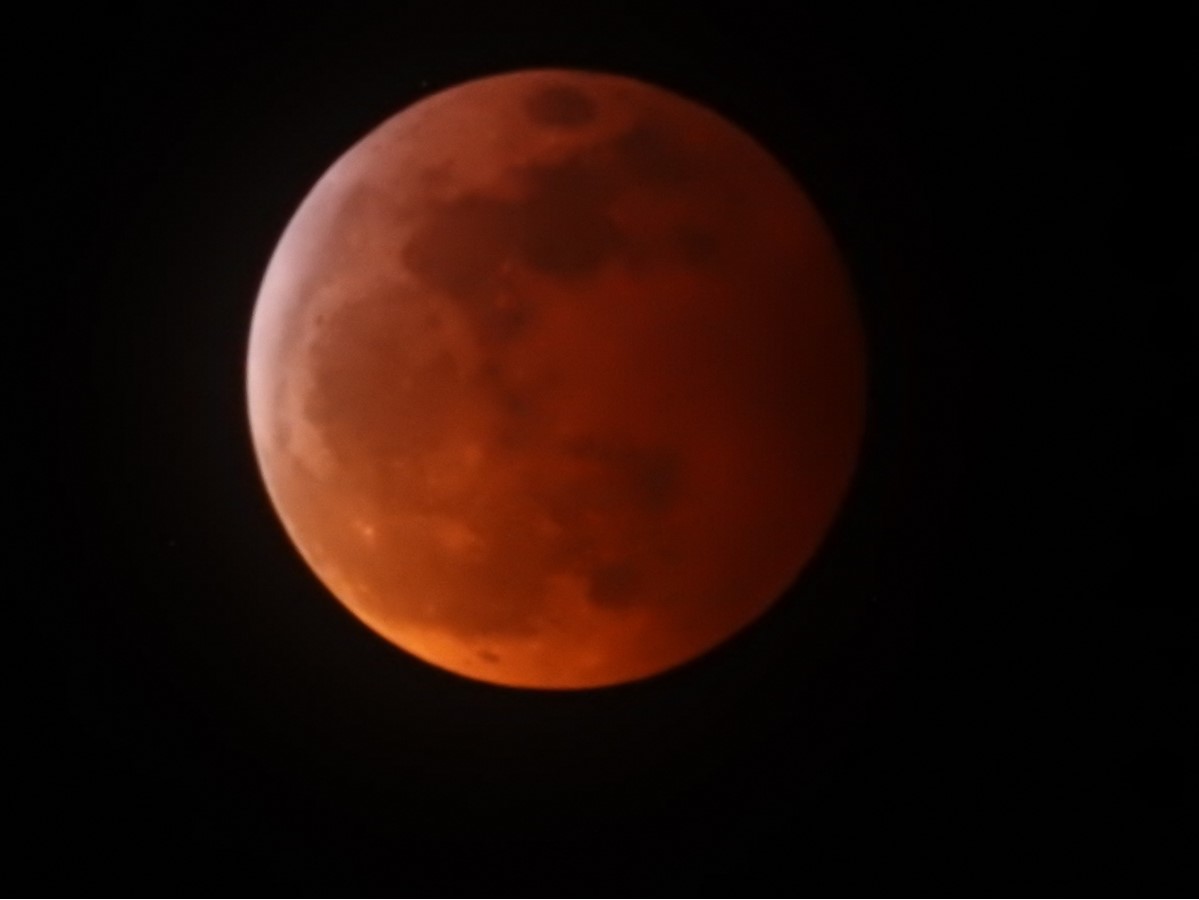 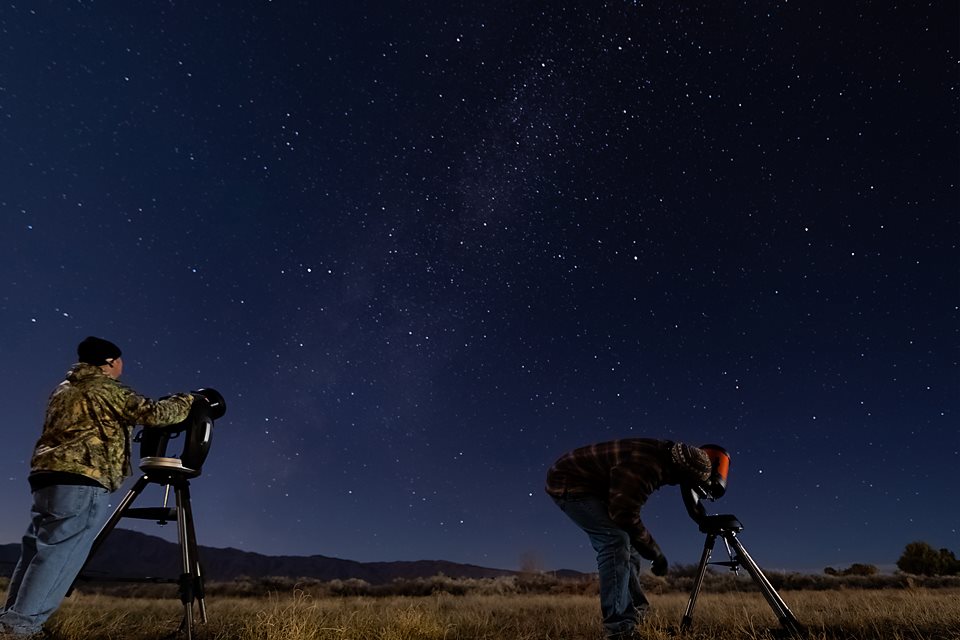 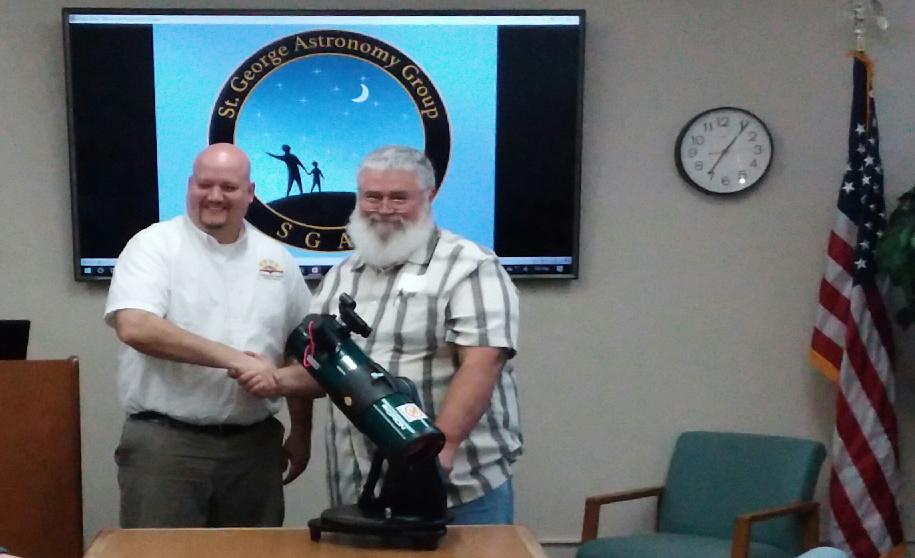 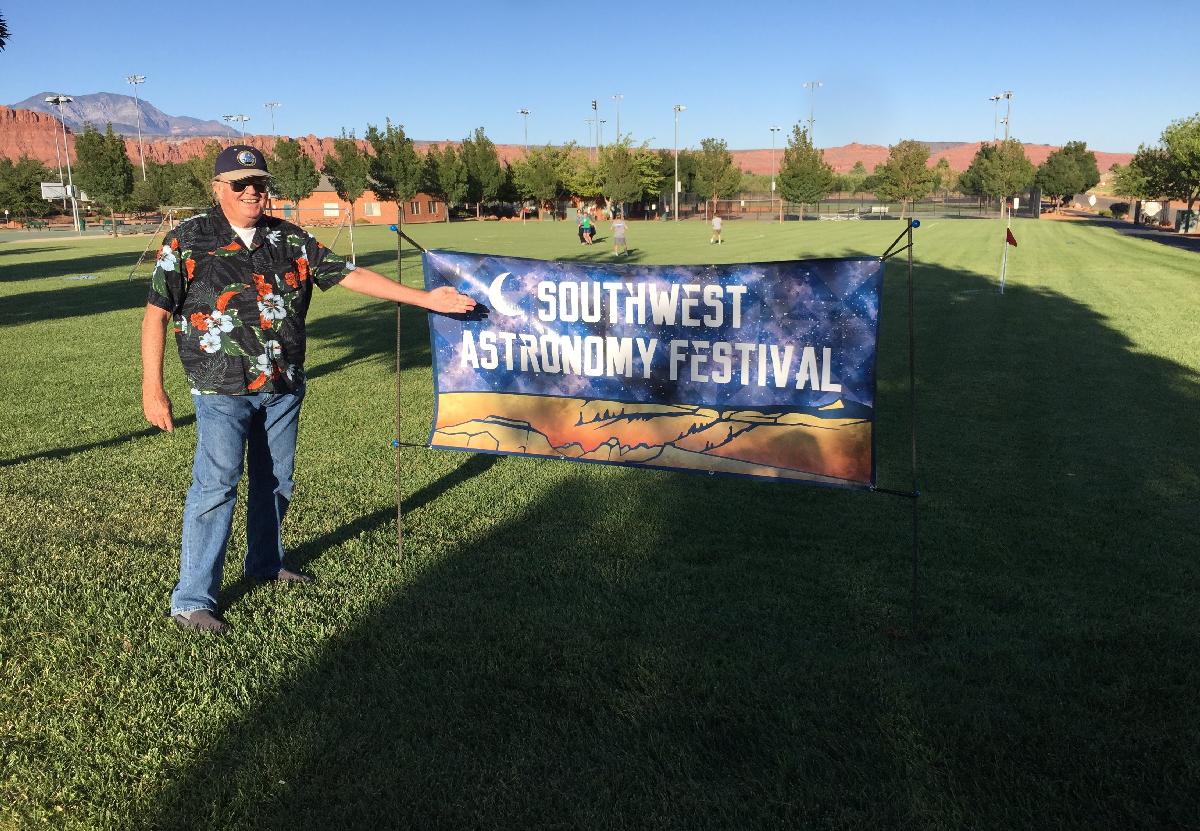 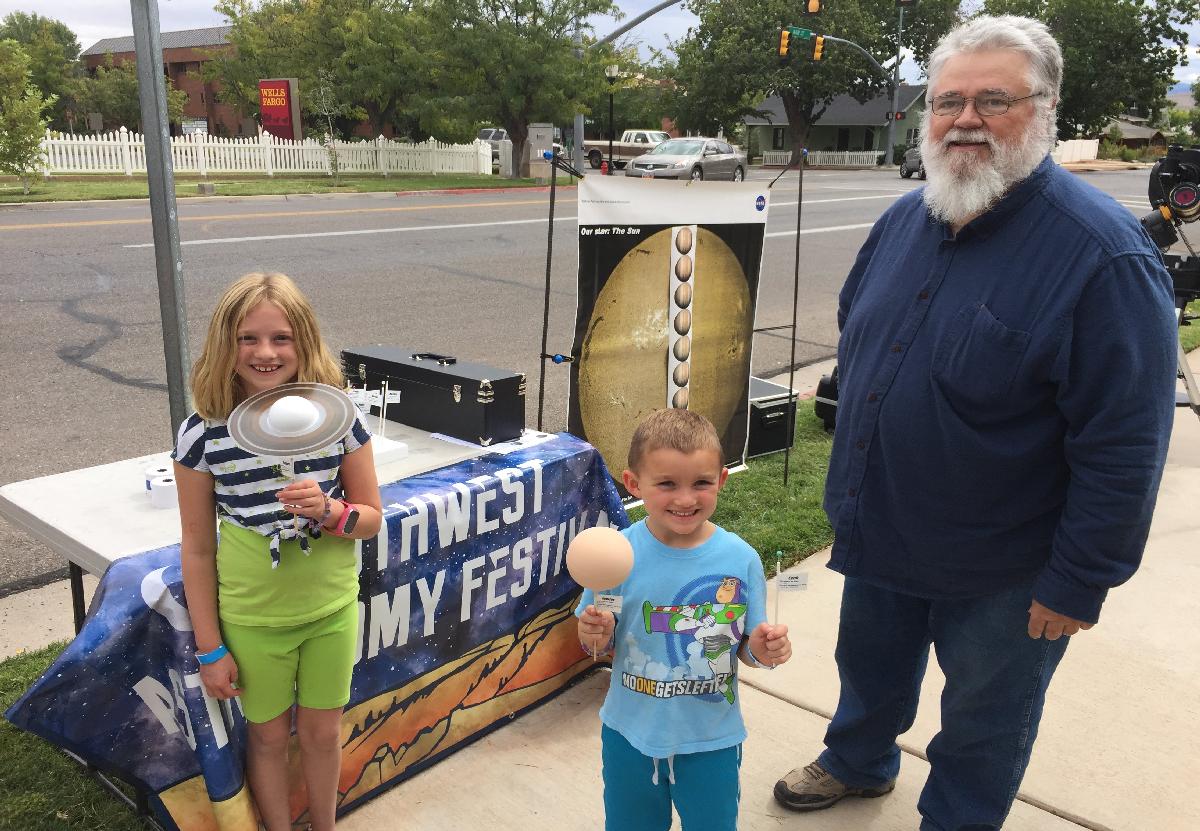 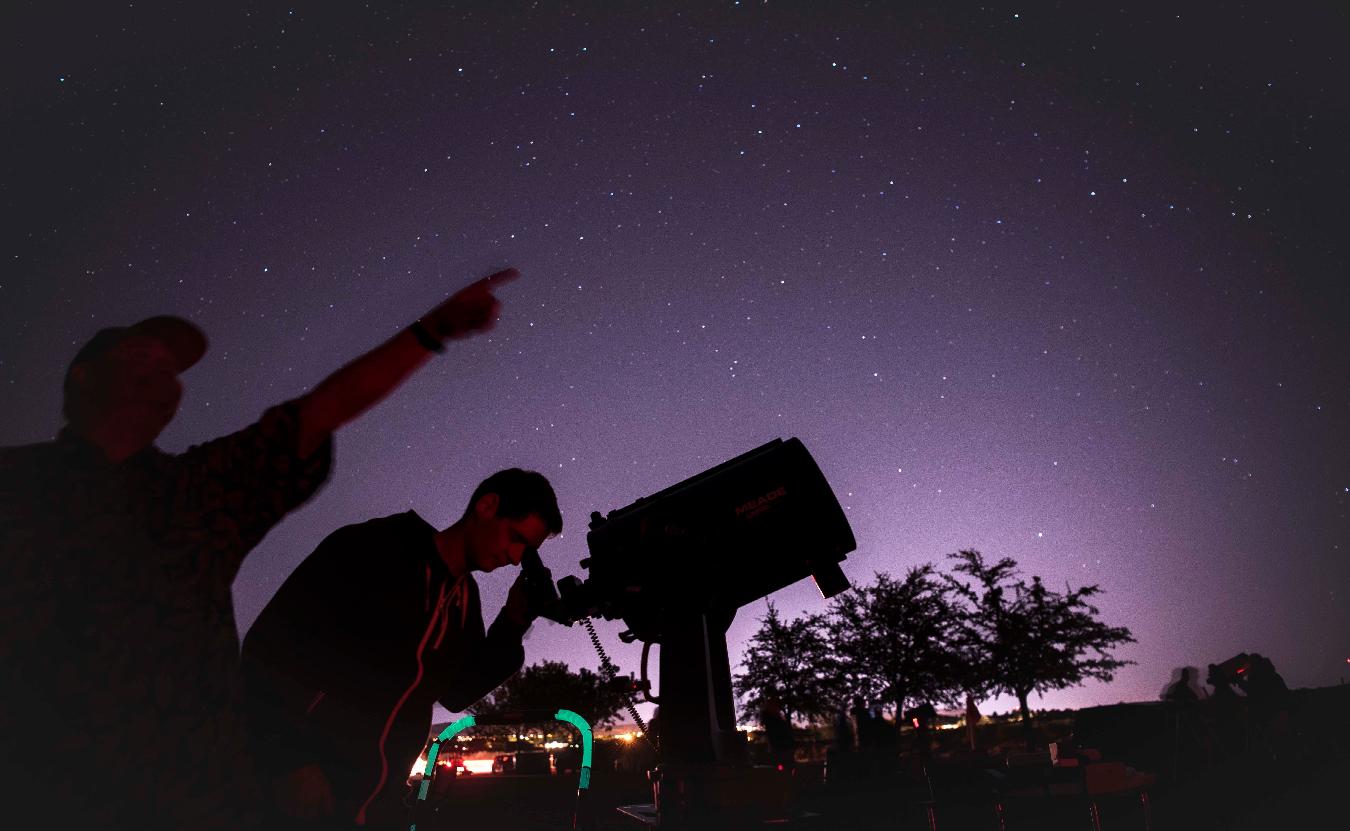 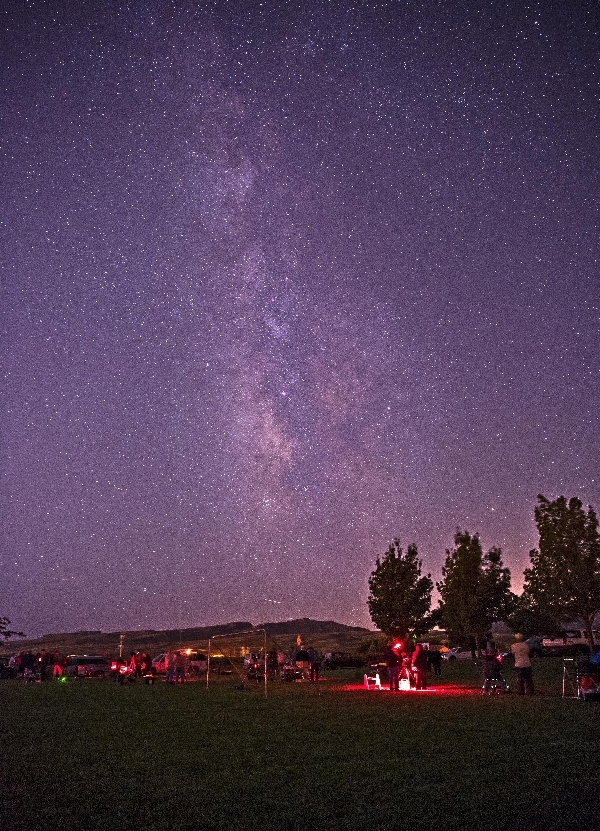 Star Party at Unity Park in Ivins, UT
Part of the Southwest Astronomy festival
September 22, 2017
14 Telescopes set up with over 250 people in attendance 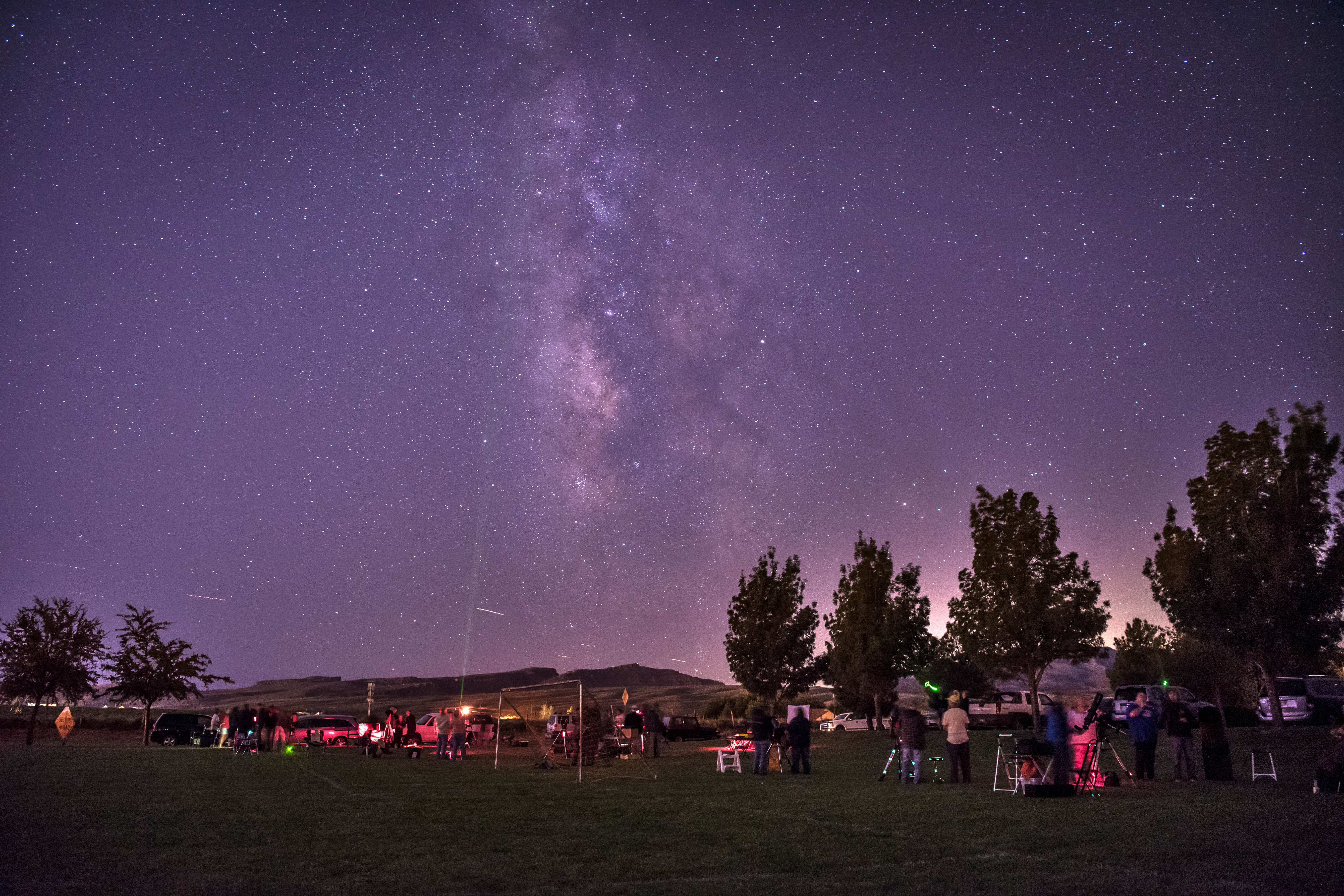 Asteroid Florence, 9/2/2017. Near Earth asteroid passed about 4 million miles away.
It is about 2.7 miles in diameter. Has two moons of its own.
Exposure was 5 minutes. Used a cooled CCD camera. Focal length 1900 mm.
By Manning Butterworth 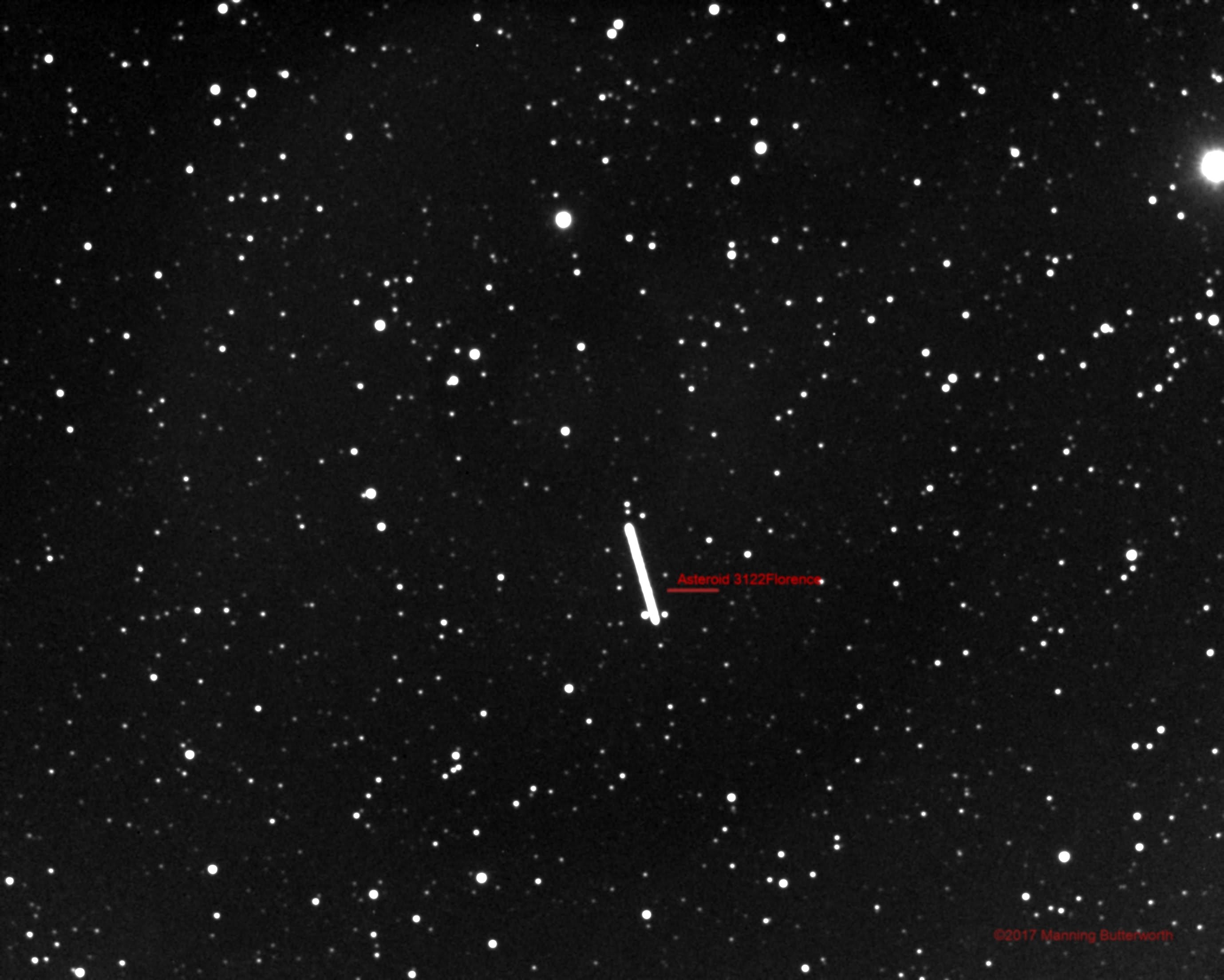 This was the last eclipse in the tetrad of four total Lunar eclipses that began in April of 2014. The Moon at that time was in a moderately rich star field and you can see several background stars. At about the 9:30 position is a 9th magnitude (faint) star just about to be occulted by the Moon. At about the 3 o'clock-position is a brighter (7th magnitude) star. The red color is caused by the Earth's atmosphere. Called a blood moon.
By Manning Butterworth 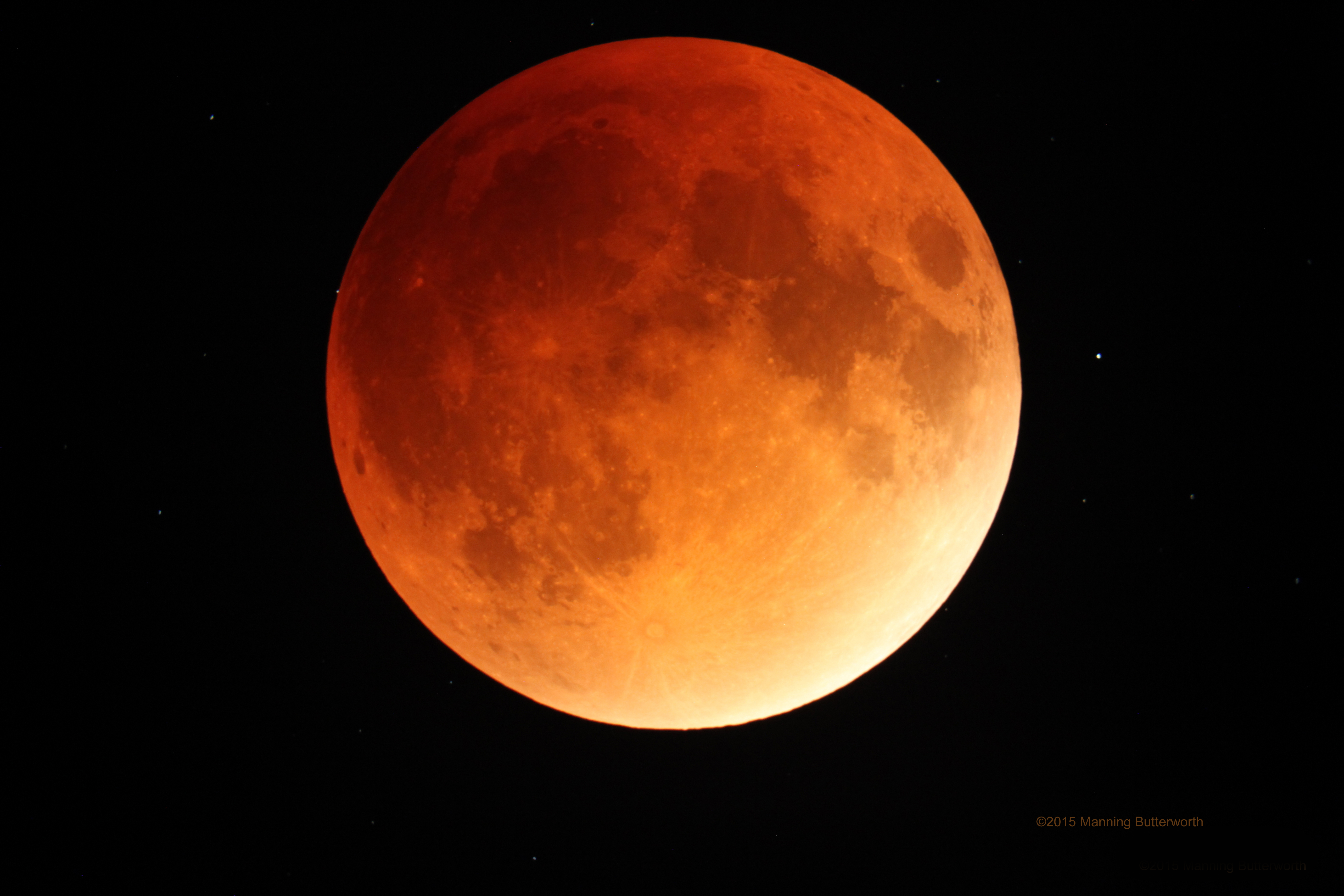 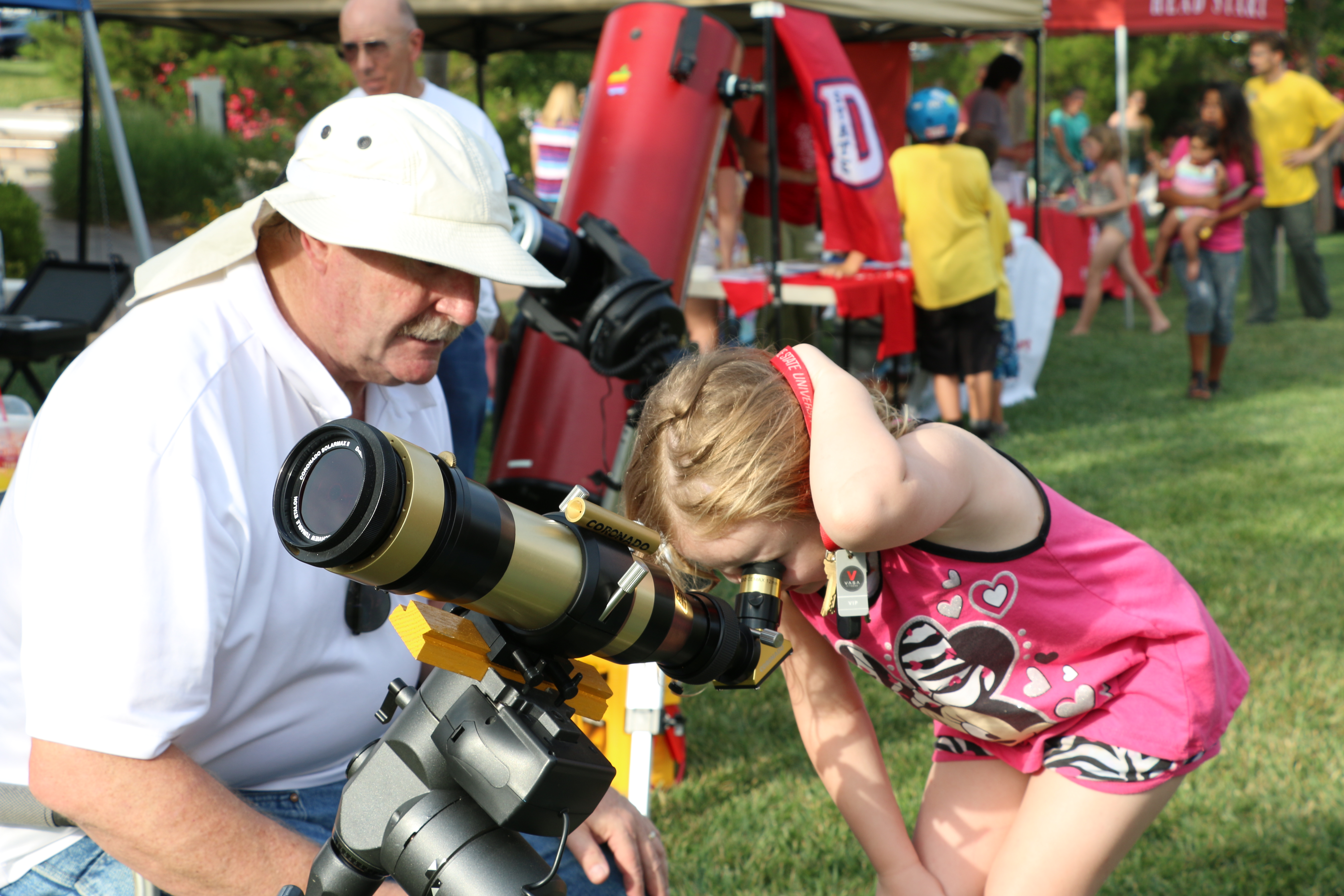 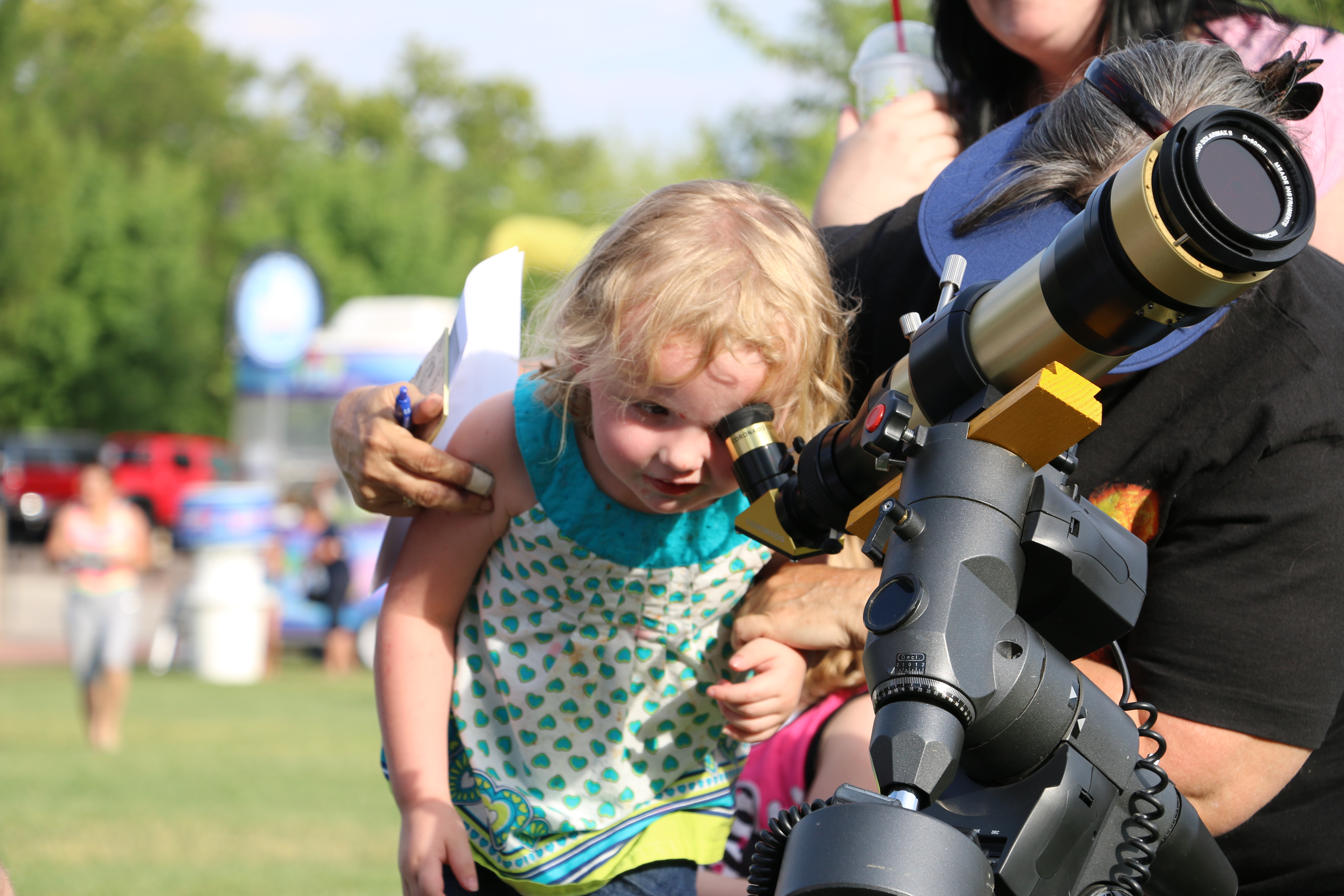 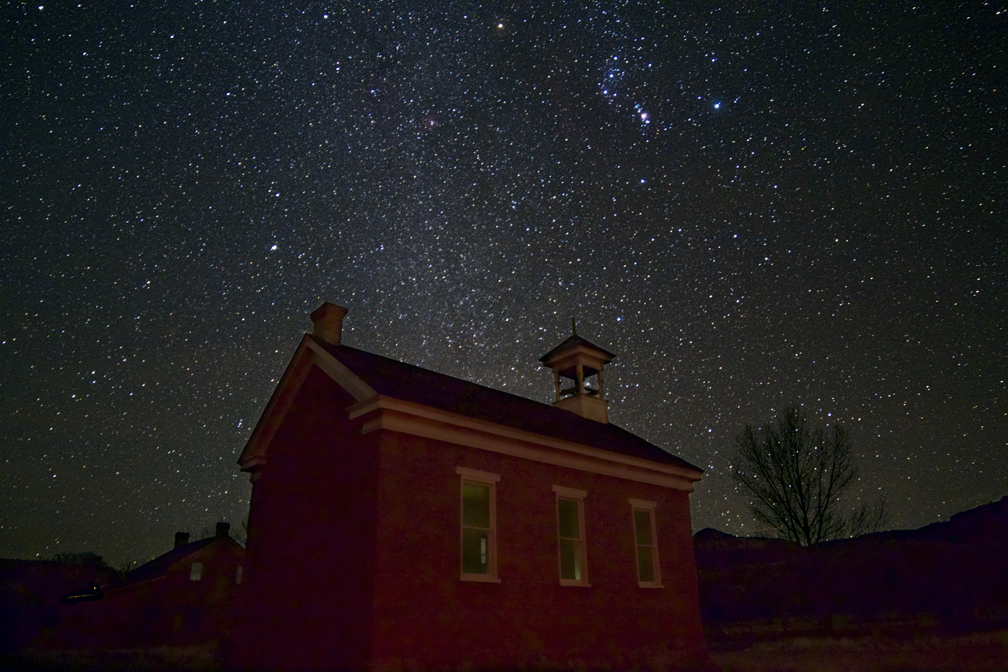 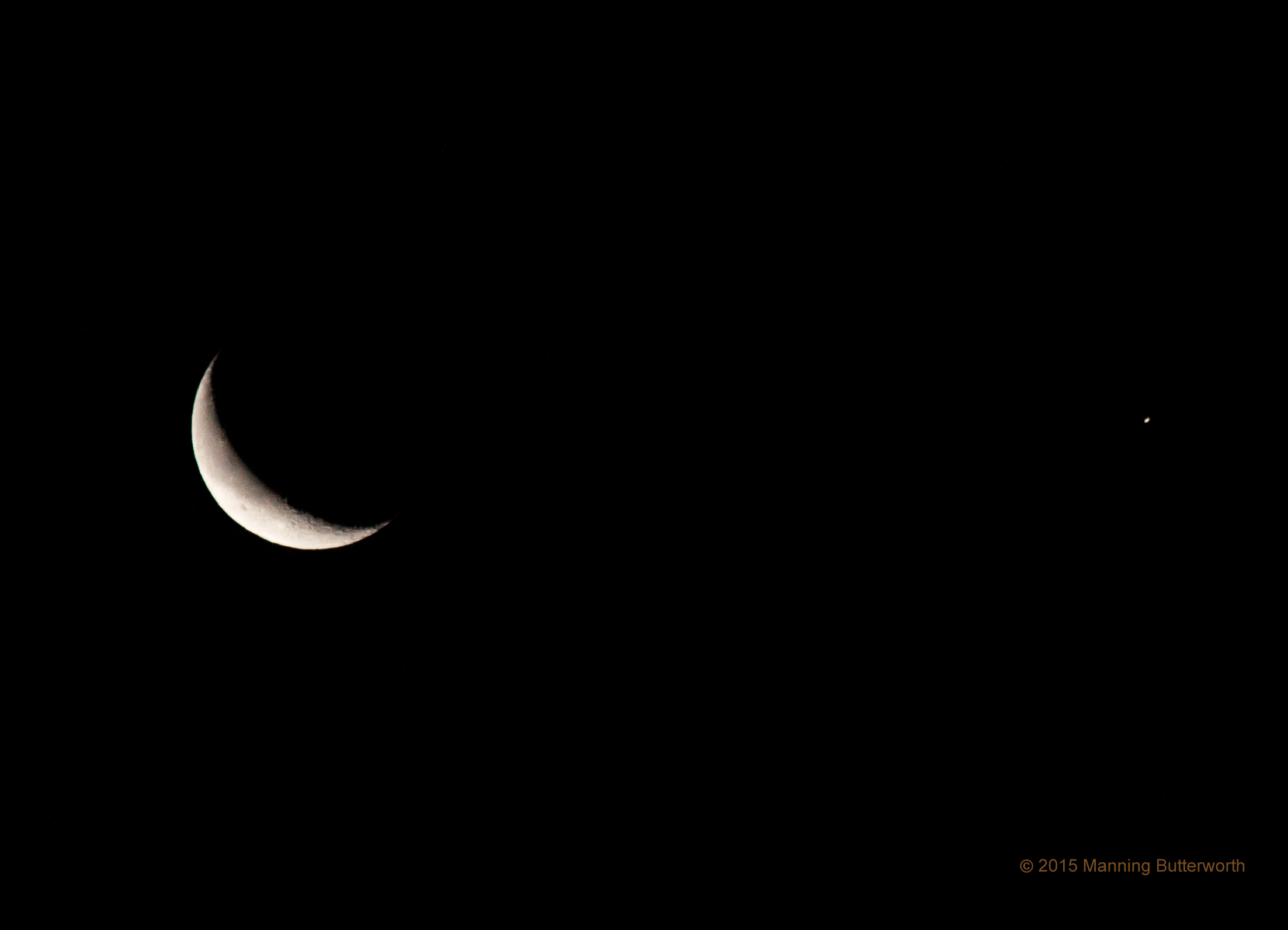 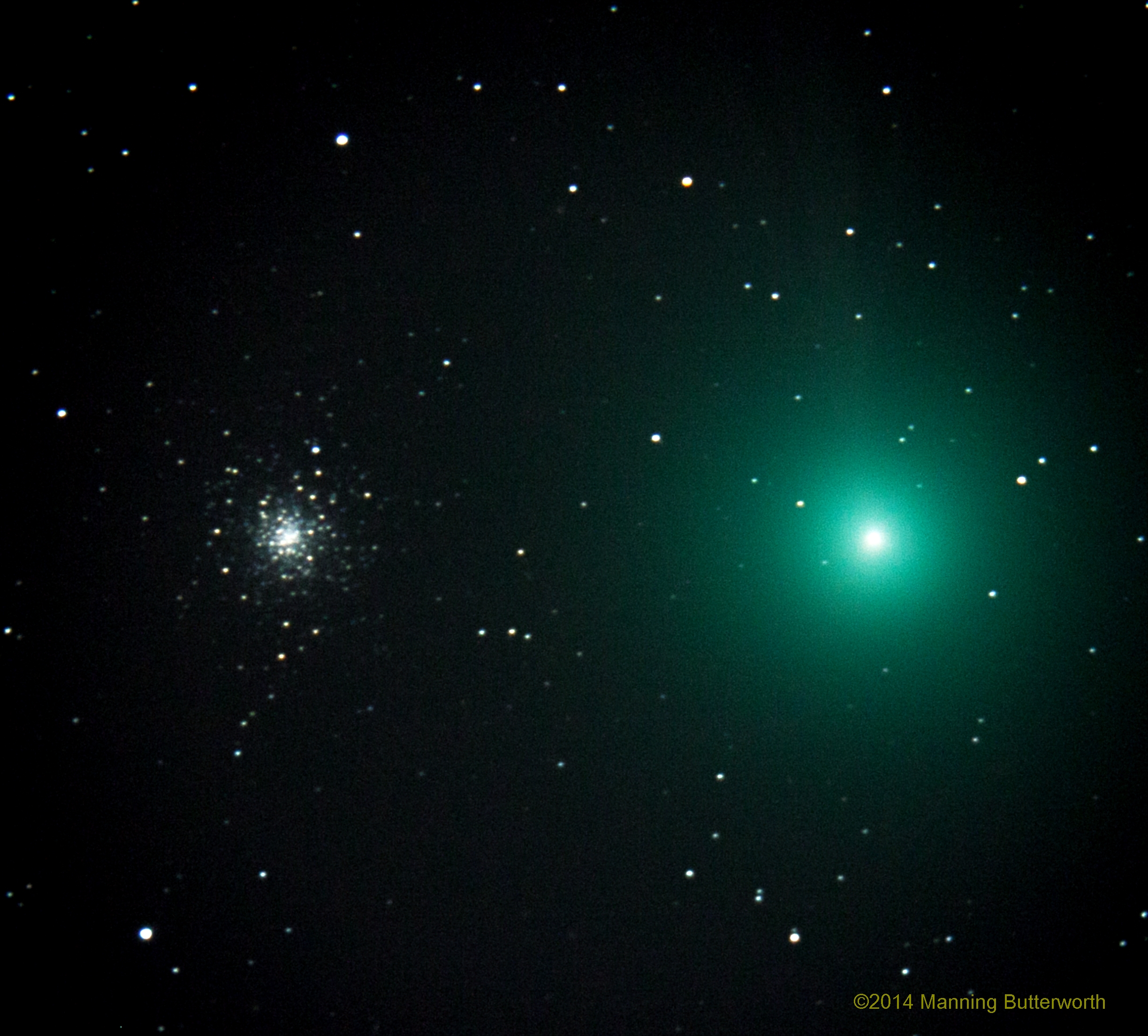 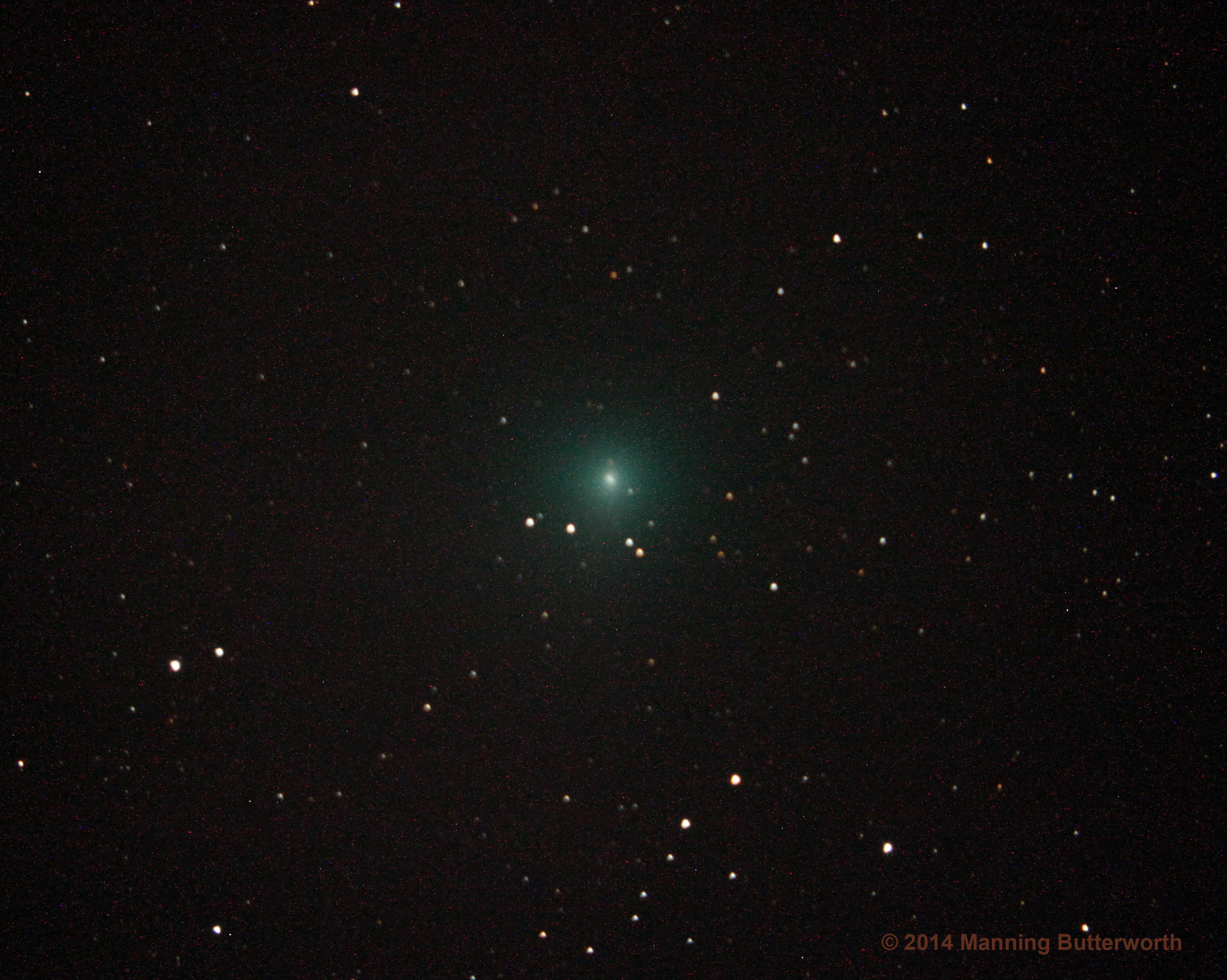 Conjunction (August 31, 2014) of the waxing Moon, Mars, and Saturn.
DSLR and 300 mm lens at ISO 3200 mounted on a tripod and not tracking.
by Manning Butterworth 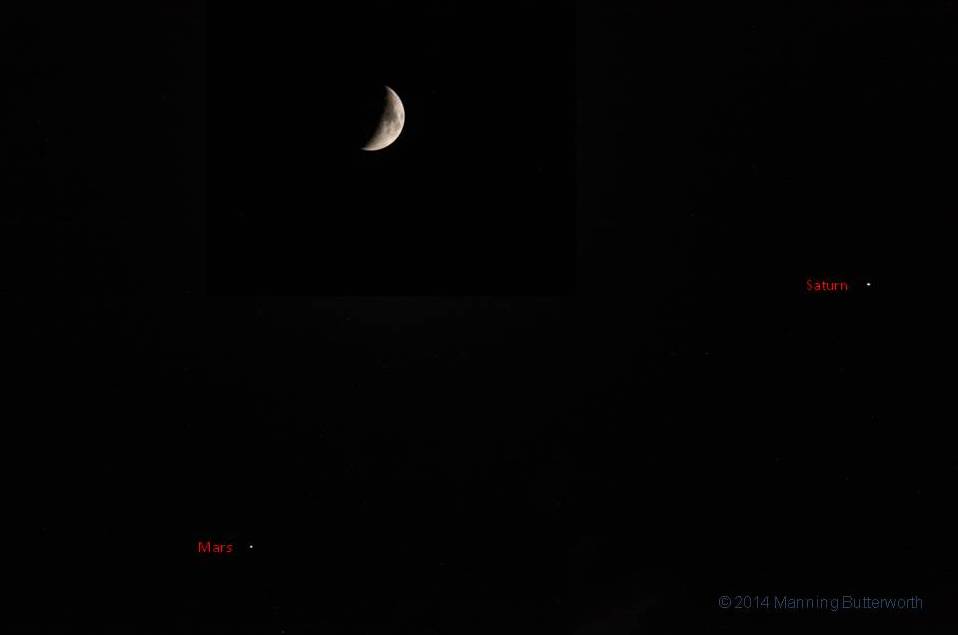